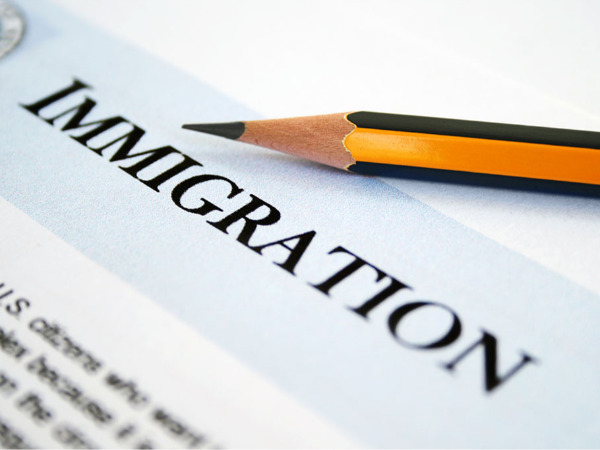 EZ Permit received an enquiry from an English client who we will refer to as Mr. T, requesting advice on the possibility of being able to obtain a permanent Taiwan residency visa to enable him to live in Taiwan.

An interview was set up via Skype in order for Claire at EZ Permit to assess his extensive background and working experience. As a result of the interview Claire suggested that he would most likely be eligible to obtain a Plum Blossom Card. This would enable him to live permanently in Taiwan and if he chose to find employment he would automatically qualify for the issue of a work permit.

Mr. T was happy to send all of the documents regarding his qualifications and working experience to EZ Permit that were needed to support his application. Upon receiving the documents Claire began the task of translating everything into Chinese. This took a great deal of time as Mr. T had worked for over 40 years in the aviation field. This meant that his engineering licences from several different countries and the letters of recommendation from previous employers were extensive.

After Claire had everything prepared she invited Mr. T to come to Taiwan for a meeting and to go through everything contained in his application with him. Mr. T also needed to add his signature to each of the translations and to the formal application form.

Claire had already been in contact with the Taiwan Immigration department to discuss Mr. T's application and had extensive knowledge of the entire process. She also set up a formal meeting with the department and accompanied Mr. T for a preliminary interview the day after he arrived in Taipei.

During the interview Mr. T was asked various questions both on his managerial experience during his career and also on his reasons for choosing Taiwan as his destination to live and possibly work. Mr. T was happy to provide details on both subjects and the result of the interview was very positive, however Mr. T was advised that all applications for the special Plum Blossom Card had to be reviewed by a special committee which met only once every two months and so the processing time for his application was likely to take quite some time.

This proved to be the case as on three consecutive committee meetings one member continued to request further details concerning Mr. T's application. Such information was immediately provided on each request and eventually, with the help and determination of Claire, the application was approved and Mr. T was requested to pay a final visit to the Immigration department for the presentation of his Plum Blossom Card.

prev
BACK
next
TOP